Why granulating instant soups using an emulsion as binder?

The advantages of granulating powders are attracting for the food industry because of the process operating conditions and the inherent stability of the granulated products which facilitate their handling and storage. However, the use of an oil-in-water emulsion instead of water to create granulates from food powder, has never been considered before. Food powders are employed for several food products such as meal replacements, instant soups and foods for infants and people with dysphagia problems that could not eat solid food. The use of oil-in-water emulsion to granulate these types of food product could be a good way to add to instant food vitamin supplements or lipophilic drugs for the hospital food service.

Another advantage of granulating instant food powders with the oil-in-water emulsion, is the possibility of using unsaturated fats (like peanut oil) instead of the most common used saturated fat (palm oil). In the last few years, the use of palm oil is under debate in Europe and has been drastically reduced, for example, in the Italian food industry because of the protest against the deforestation due to the palm plantation and the idea that palm oil can be unhealthy. However, instant powder food like the most common soups on the market have not substituted palm oil yet because of the major difficulty in handling a liquid fat.

The selection of the materials for the formulation of three types of instant vegetable soups was based on the ingredients of the widely available instant soups on the Italian market. The three basic formulations have in common the same total content of vegetable powder, salt, fat and thickeners (wheat flour and potato starch), but they differ for the vegetable mixture composition.

Further advantages for the industrial process 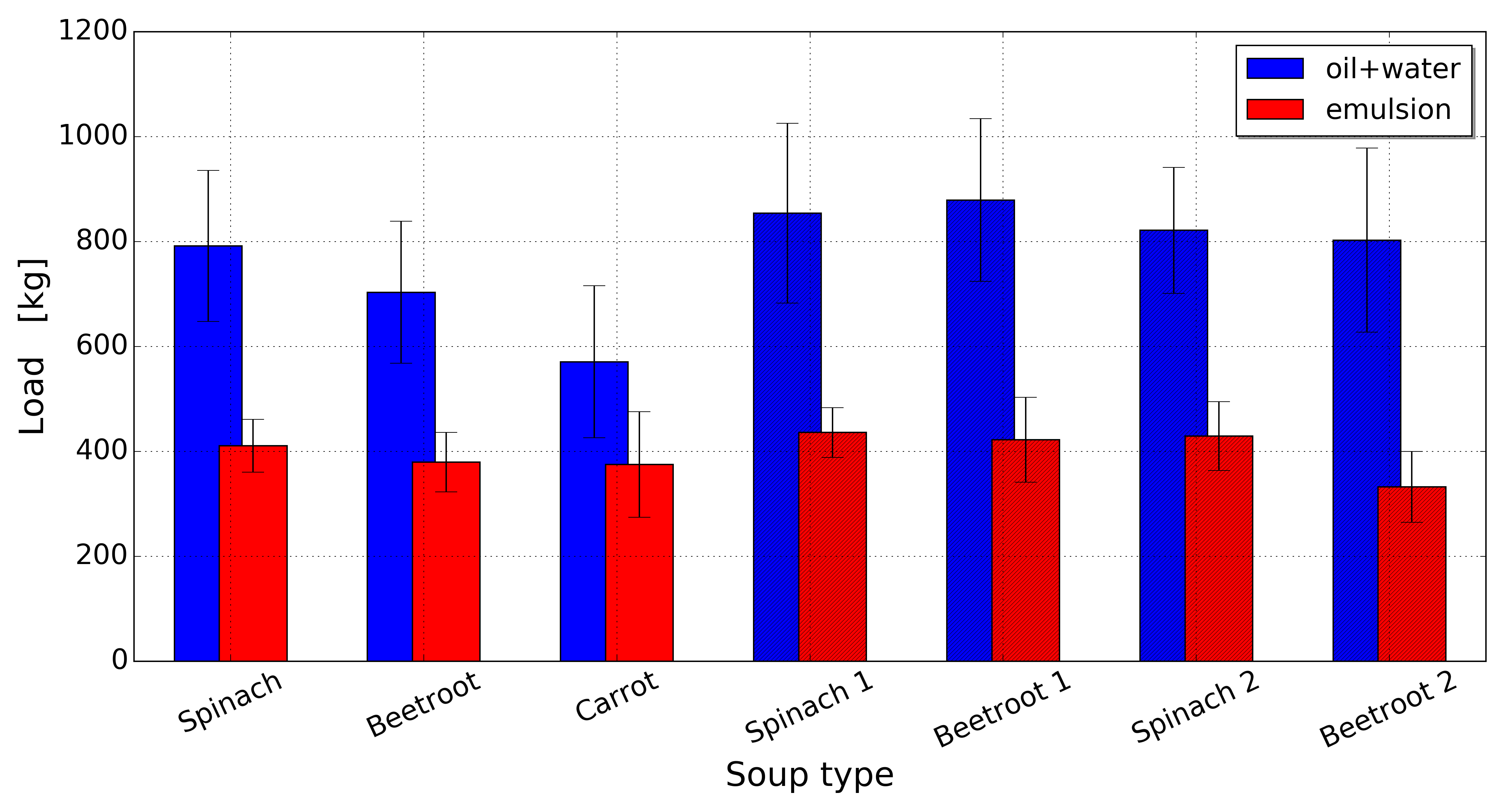 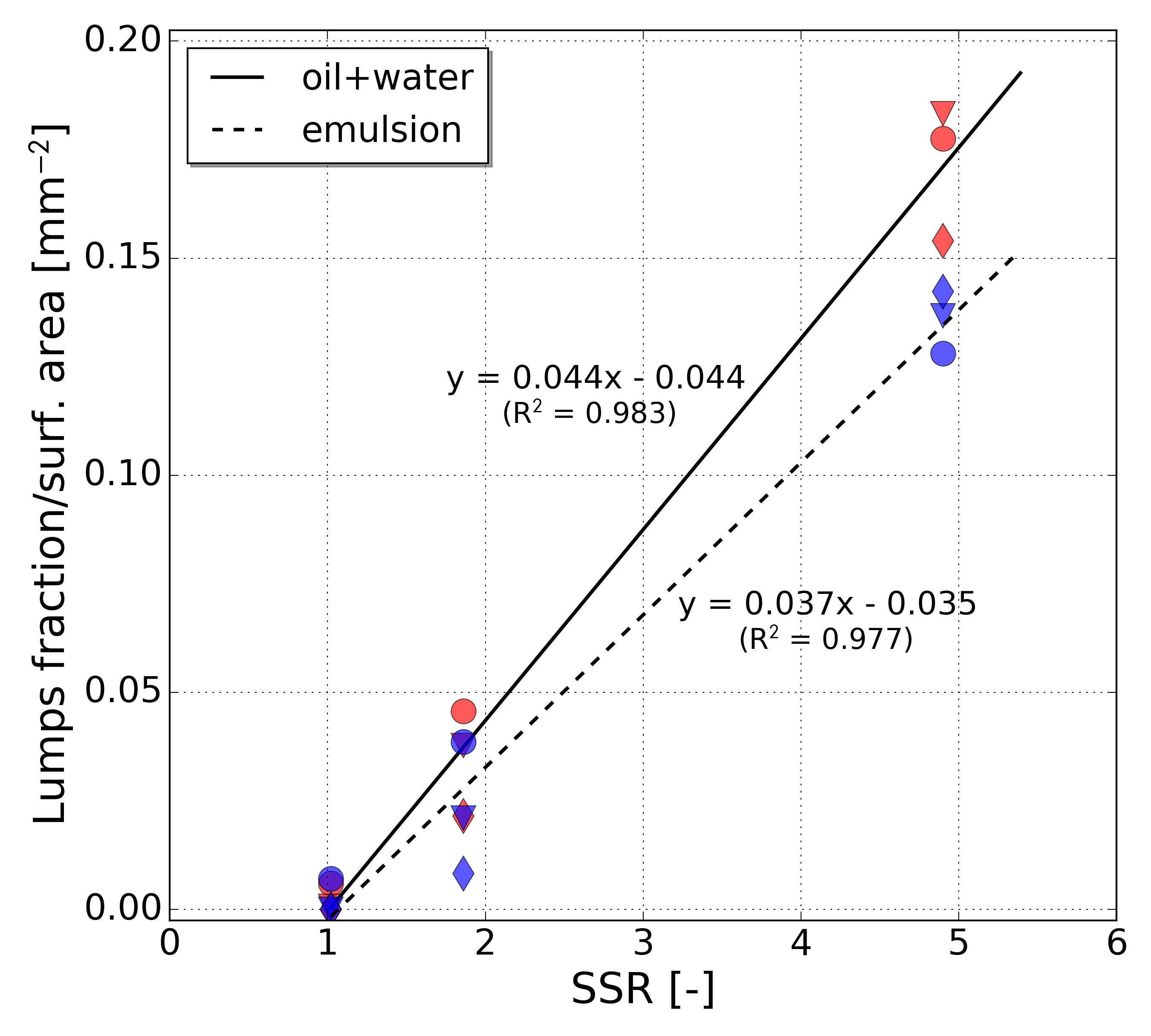 The homogeneous distribution of oil contributed to the dissolution of the granules in water also because it lubricated the inter-particle contacts, making the granules more plastic and friable, therefore reducing their size (as previously discussed) and enhancing their dissolution process.

You can download here the slides presented at PARTEC 2019:  Reconstitution of soups